The 7th Egypt Automotive Summit was officially held with SHINERAY Rolling Out X30! 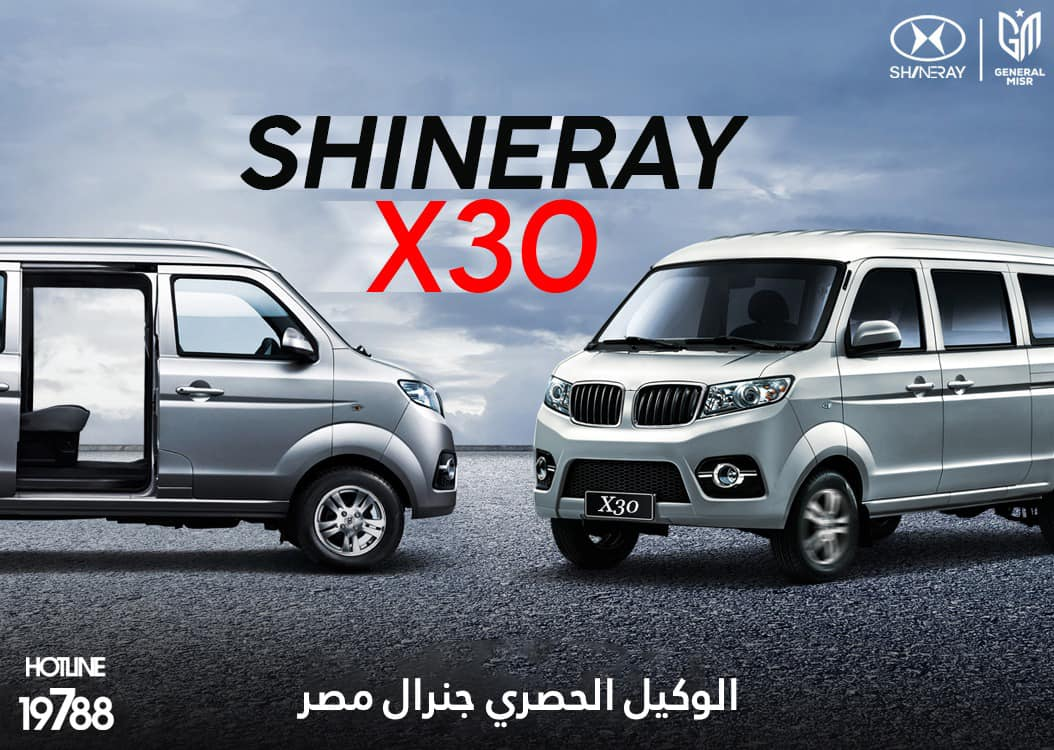 On December 7, 2022, the 7th Egypt Automotive Summit was held as scheduled. Unlike the previous summits, the Chinese car brand SHINERAY officially announced its local launch at the conference and unveiled the first commercial vehicle, SHINERAY X30, to the Egyptian customer General Misr.

Founded in 1997, SHINERAY is one of the top 100 Chinese manufacturing enterprises integrating R&D, production and sales of automobile engines and complete vehicles. Its automobile industry products cover various fieldsincluding SUV, MPV,minibus and light truck, and its business covers more than 100 countries and regions around the world. The sincere cooperation with General Misr helps SHINERAY take a solid step into the African commercial vehicles market. 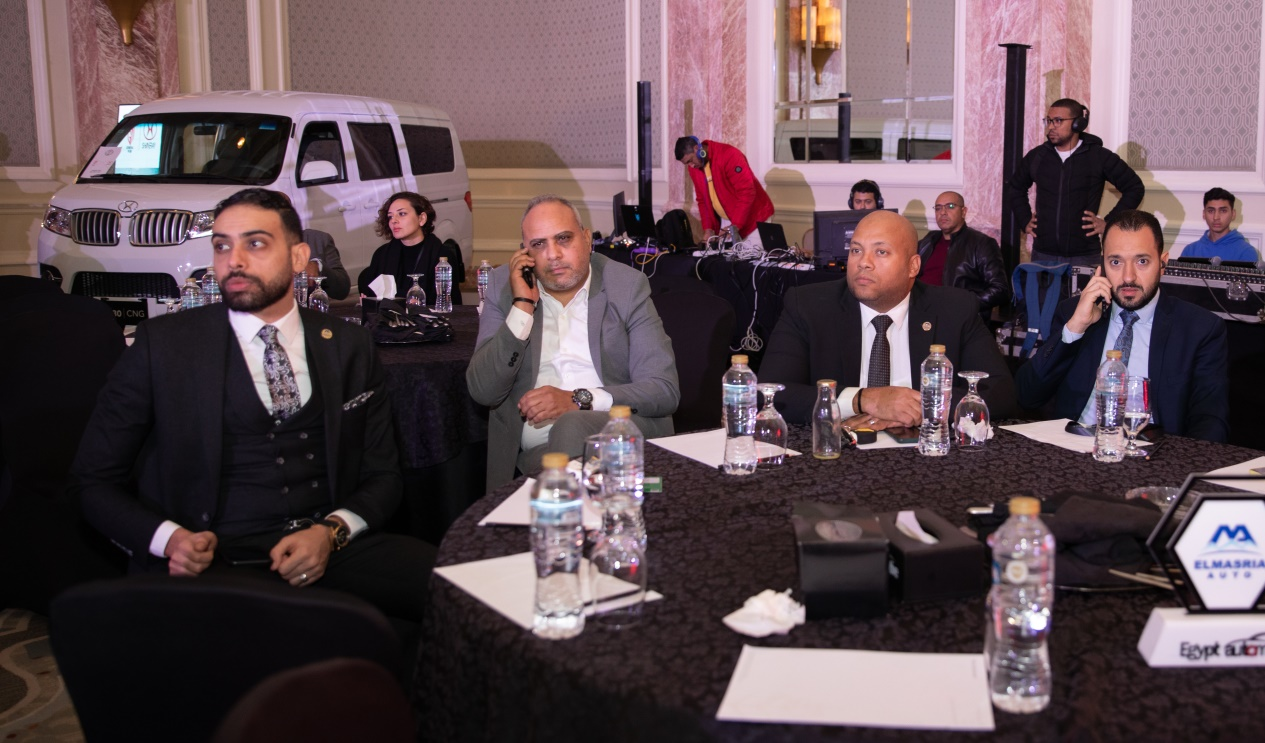 The newly launched X30 is characterized by its high economy and reliability. Except the basic fuel-powered version, the CNG version was also launched, providing more and better choices for consumers of different demands. As one of the top 100 manufacturing enterprises in China, SHINERAY has always been working hard in various fields. SHINERAY’s most representative commercial vehicle once had a 45% share in the Chinese commercial vehicles market. Not only has it performed well in the domestic market, but SHINERAY has also been actively preparing for overseas markets since its inception, and has now established production and R&D bases in Vietnam, Italy, Thailand, and South America. Through the cooperation with General Misr, Egypt is about to become another major base linking the automotive markets of China and Africa. 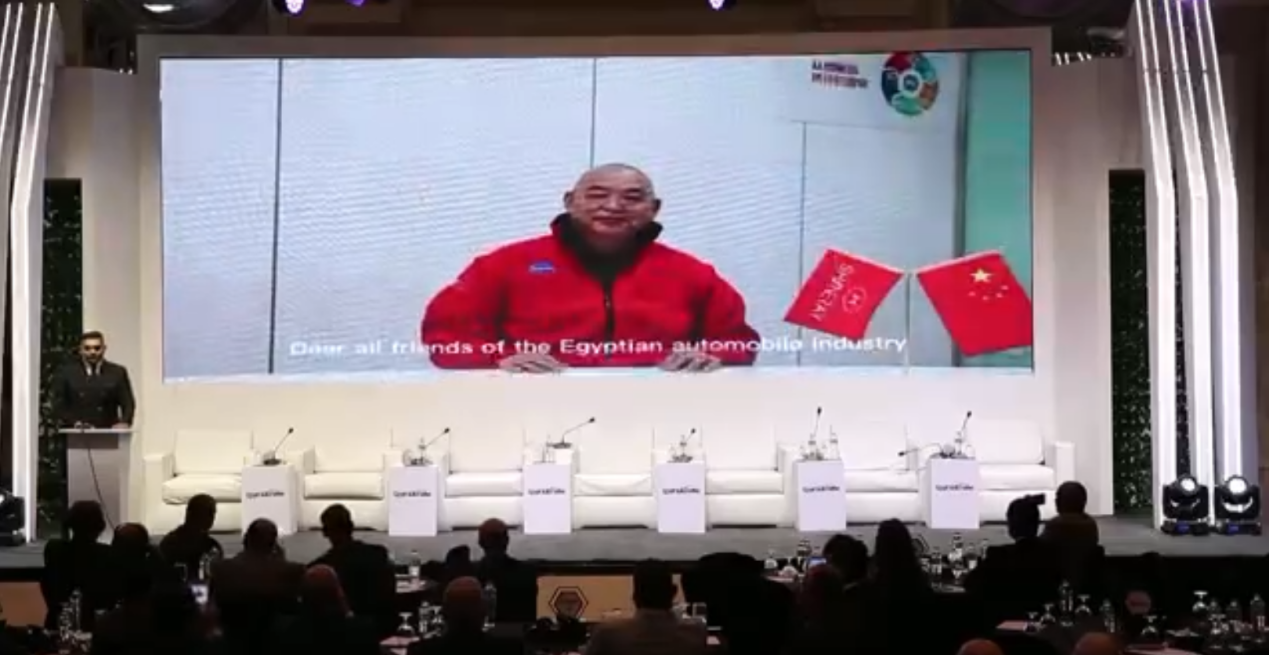 In addition, Xie Yong, the director of SHINERAY, also sent his blessings for the summit and General Misr through remote speech, stating exactly that he has made sufficient preparation for the Egyptian and even African markets, and will continue to increase the investment in the Egyptian market to provide General Misr and the Egyptian people with better and suitable products for Egypt and Africa.

Remain true to our original aspiration, then get we are supposed to obtain. The entry of SHINERAY into the Egyptian market means a new starting point, and at such a critical moment, the support and dedication of every one in SHINERAY is even more necessary. In the future, SHINERAY will continue to maintain the spirit of willing to strive and never giving in to defeat, so as to get more consumers' recognition with better products.

NEXT : SWM G01 exported to Germany will be favored by German users